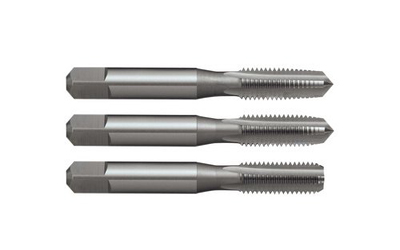 High-speed steel is used in machine taps. Straight-fluted hand taps are made for general-purpose hand tapping or for use in manufacturing equipment where ground thread precision and performance are necessary. They can be used to tap the majority of materials into a blind or through holes. Machine taps are preferred over hand taps in both industrial production and manufacturing due to their increased efficiency. For any repair that demands accuracy, quality, and productivity, machine tap is the best, most precise, and sharpest of the group. Additionally, machine taps are more expensive to buy because they are precisely cut and machined to allow the tap to cut to a specific thread depth. Fasteners that are too loose won't hold as firmly, but those that are too tight won't function effectively. High machine speeds are also possible with machine-grade taps on CNC lathes and milling machines. They are utilized to cut numerous holes in a row at faster feed rates. In actuality, holes per minute can last a lot longer, maintaining a competitive edge for ongoing use and repeatability. We're the leading machine tap suppliers in Dubaiso if you are looking for a high variety of machine taps, hand taps, holding tools, etc contact Aatco Dubai. Order now to get your hands on the best precision tools. 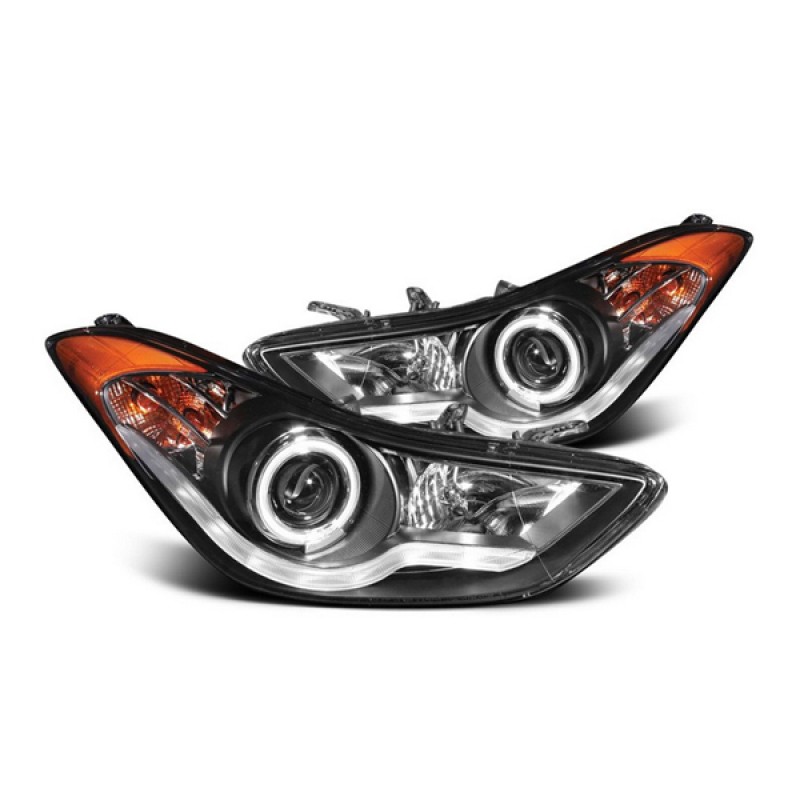 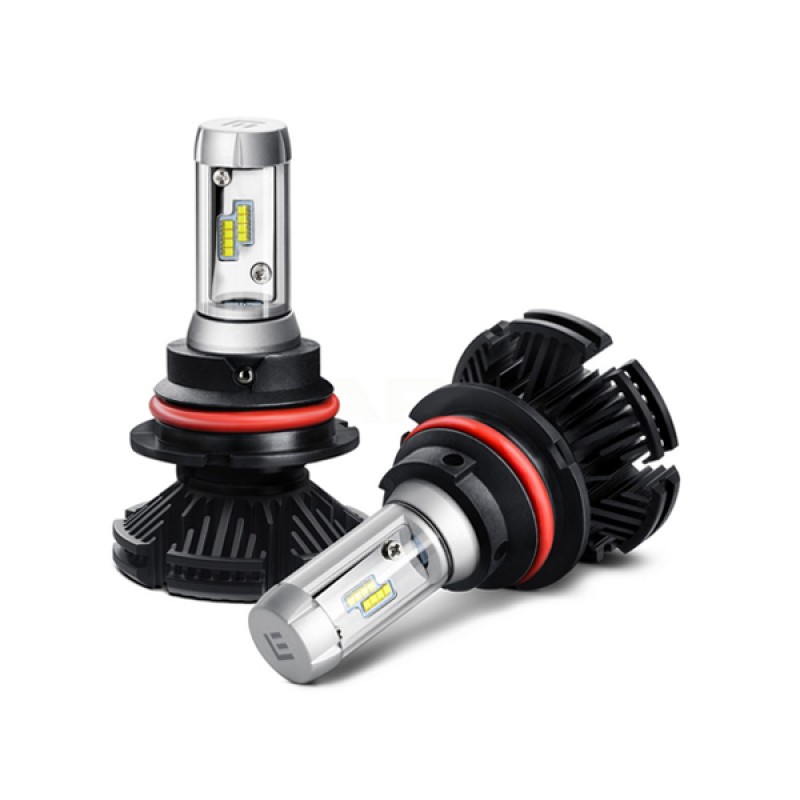 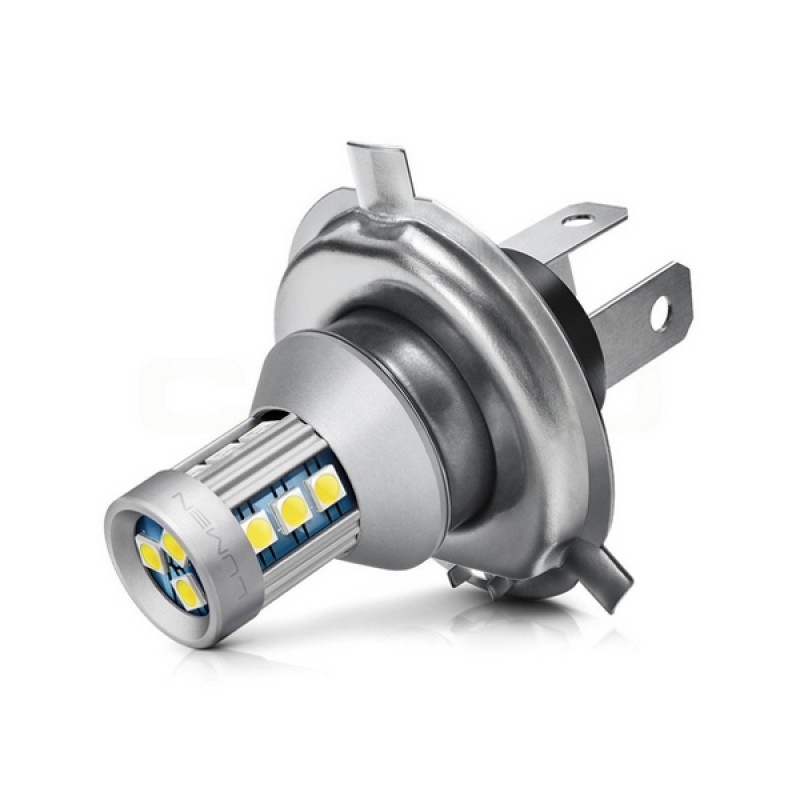 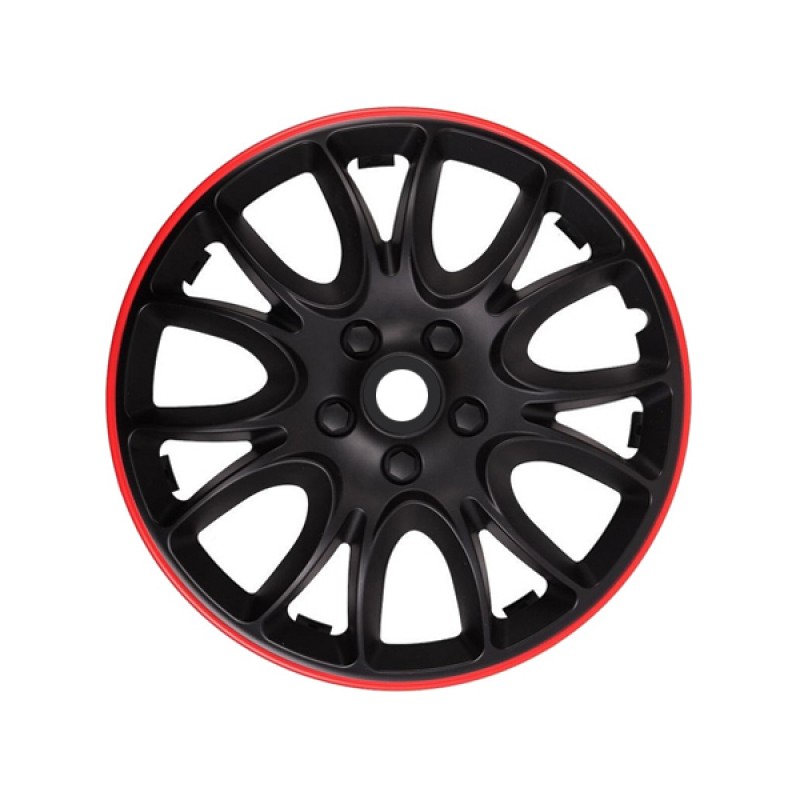